NASA, the USA's current authority on space and space travel, defines outer space as: "the region beyond the Earth's atmosphere in which there are stars and planets."

Astronomy is an ever-growing field of study, mainly due to the fact that there is so little knowledge about what outer space holds for us. And with the constant advances being made in technology, the possibility for space travel beyond the Moon increases.

Could there be habitable places other than the Earth in completely different galaxies? Could there be planets so uninhabitable that any possible chance of life could be zero? Finally, could there be the possibility of the holy grail of discoveries;

Could there possibly be multiple universes? 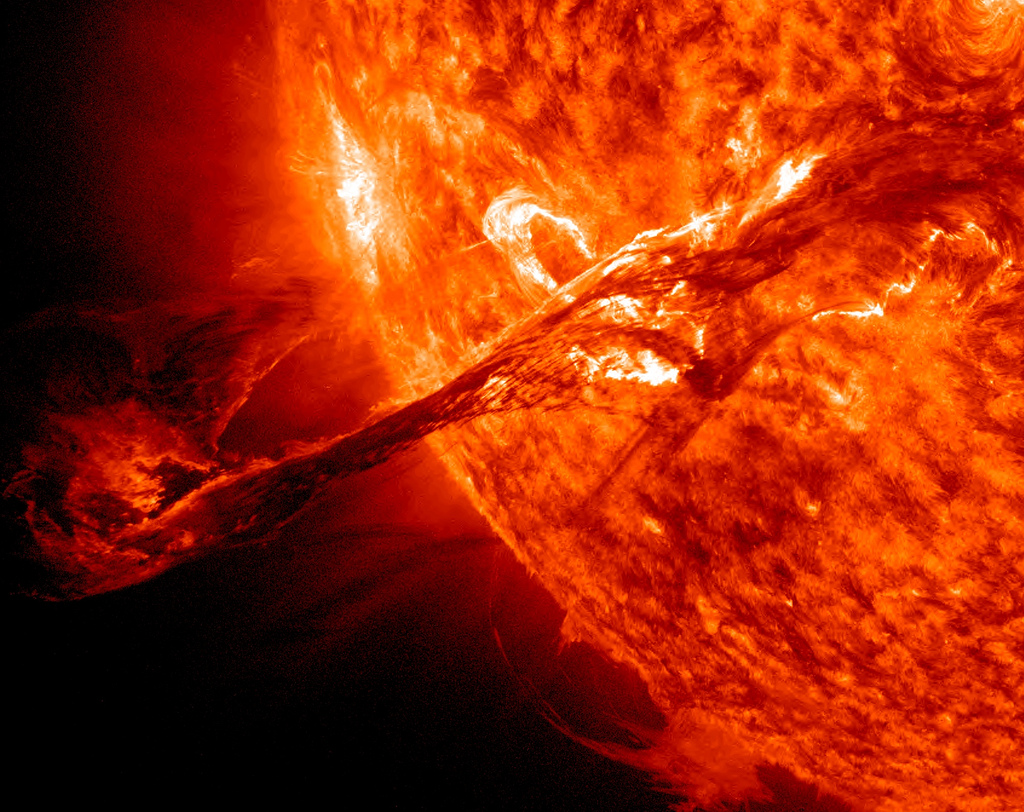 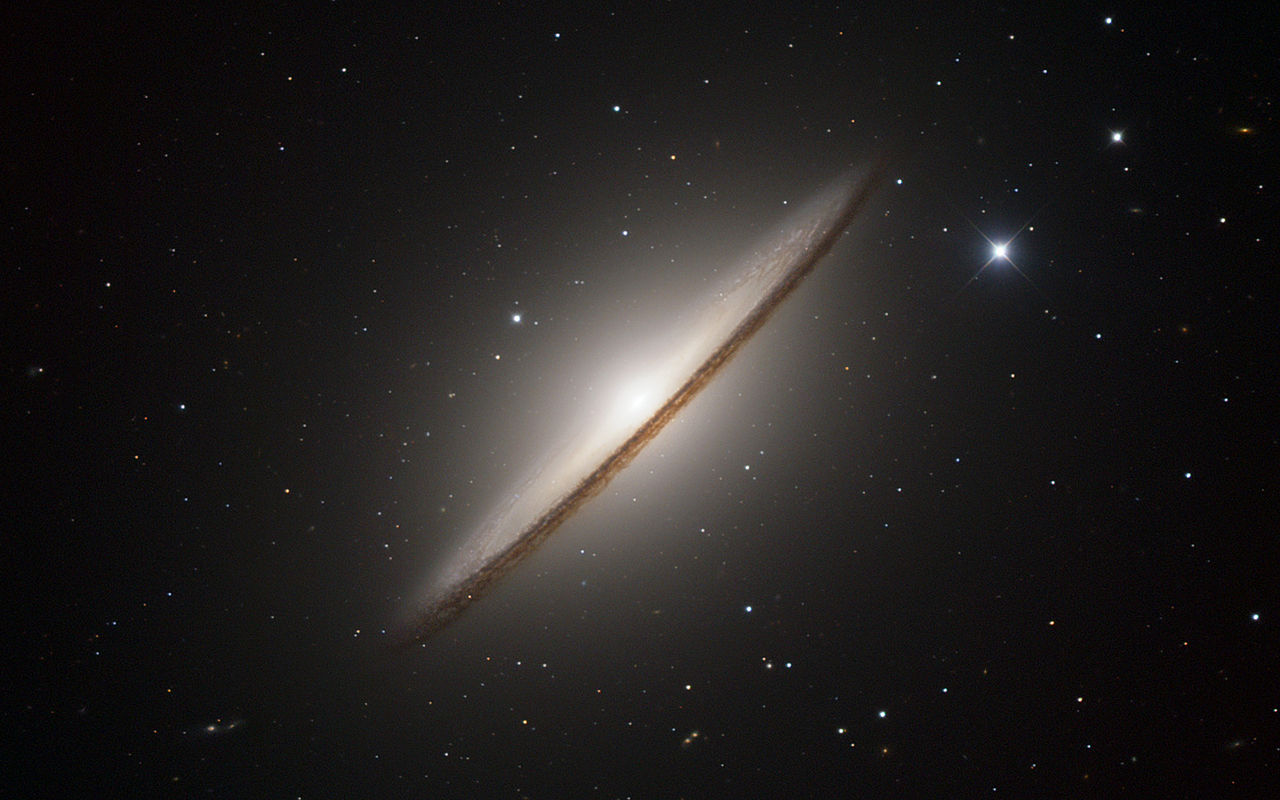 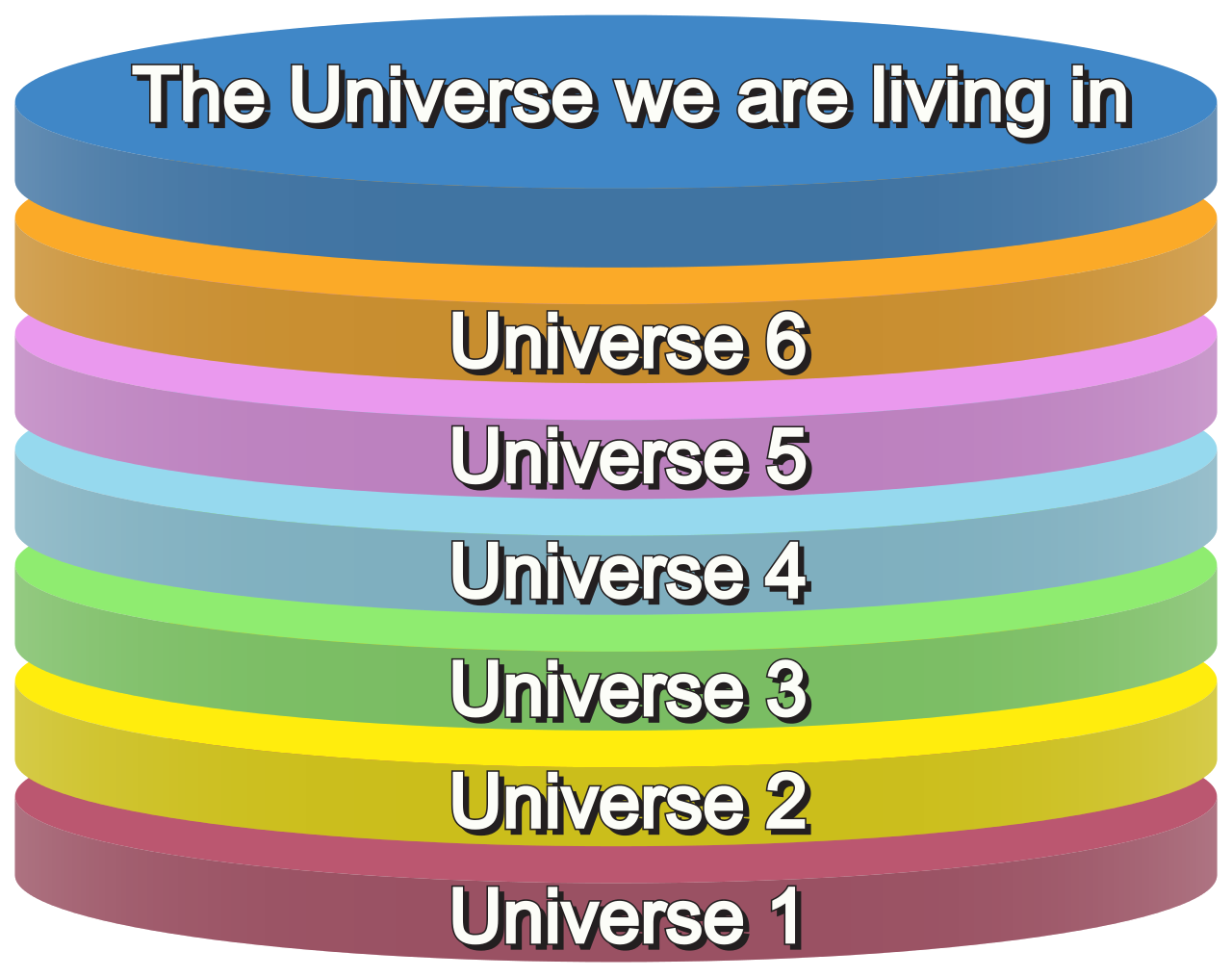